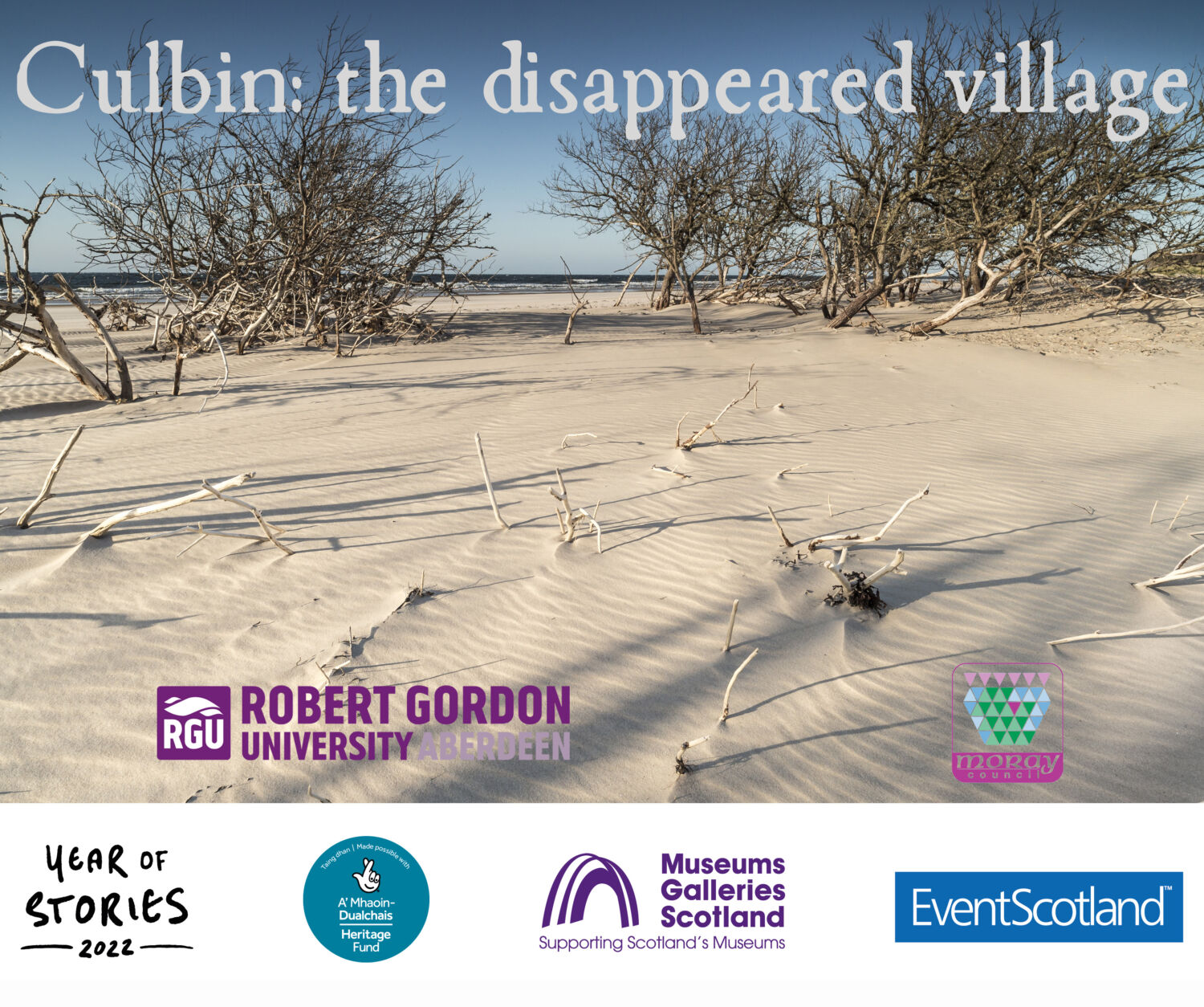 A special exhibition that tells the story of how the village of Culbin in Morayshire, disappeared in the midst of a sand-storm in 1694, is being created at Elgin Library and opened to the public on the 19th of February. The project is being led by Professor Peter Reid and Dr Rachael Ironside from Robert Gordon University as part of the Year of Scotland’s Stories 2022. Professor Reid told Frieda Morrison more about the exhibition and how the village disappeared.