The status and future of the Scots language was the focus of  Scots Radio’s Inaugural Lecture, delivered by one of the country’s leading advocates of Scots, writer and broadcaster Billy Kay,  entitled: “Tae Be Yersels.” The Aberdeen event focused on key topics such as the future of creativity in Scots and some of the far-flung corners of the globe Scots travelled with their mother tongue.

As well as the writer of best-selling books “Scots: The Mither Tongue” and “The Scottish World” Billy is also well-known as a broadcaster, poet and playwright.  His numerous credits include an eight-part series for BBC Scotland entitled: “A History of Scottish Literature” and a radio and a television series on Scots for Channel 4 Schools called: “Haud Yer Tongue.”  Awards and recognition include The Sloan Prize for writing in Scots, being an Honorary President of the Scots Language Society, and the Oliver Award – given to the person who has done most to promote Scottish identity and self-confidence.

At the end of last year, The Saint Andrew’s Society of the State of New York, announced that Billy Kay, Writer and Broadcaster, would serve as the honored guest to receive the Mark Twain Award at the 263rd Anniversary Banquet on Friday Nov. 22, 2019 in New York City.

The award recognises individuals who help the Scottish community envision the future, identify paths to success, and carry out a vision. They are leaders in their respective fields and are recognized by their peers for their contributions. 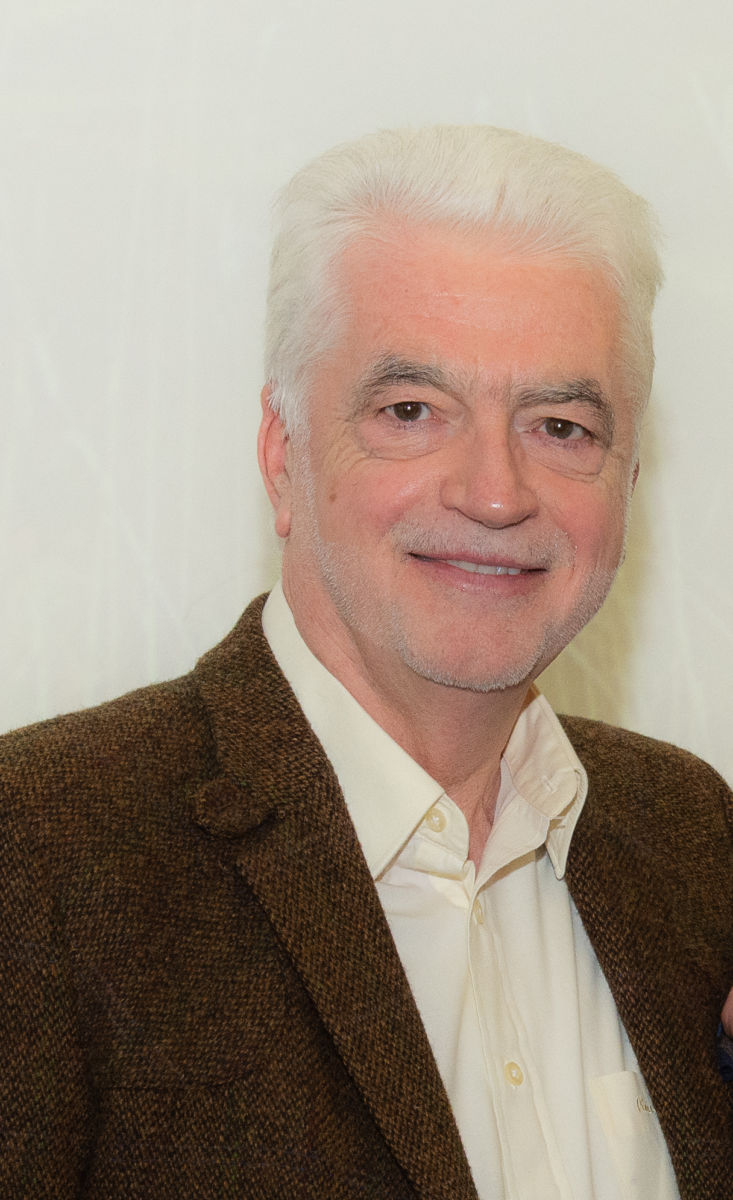 “ I heard Billy’s original version of this in June 2019 at the Scottish Poetry Library in Edinburgh when he delivered  the inaugural Betty Boyd Memorial Scots Language Lecture.  Billy adapted his talk on the literary history of Scots for the audience in Aberdeen, and this is what we are presenting here.”