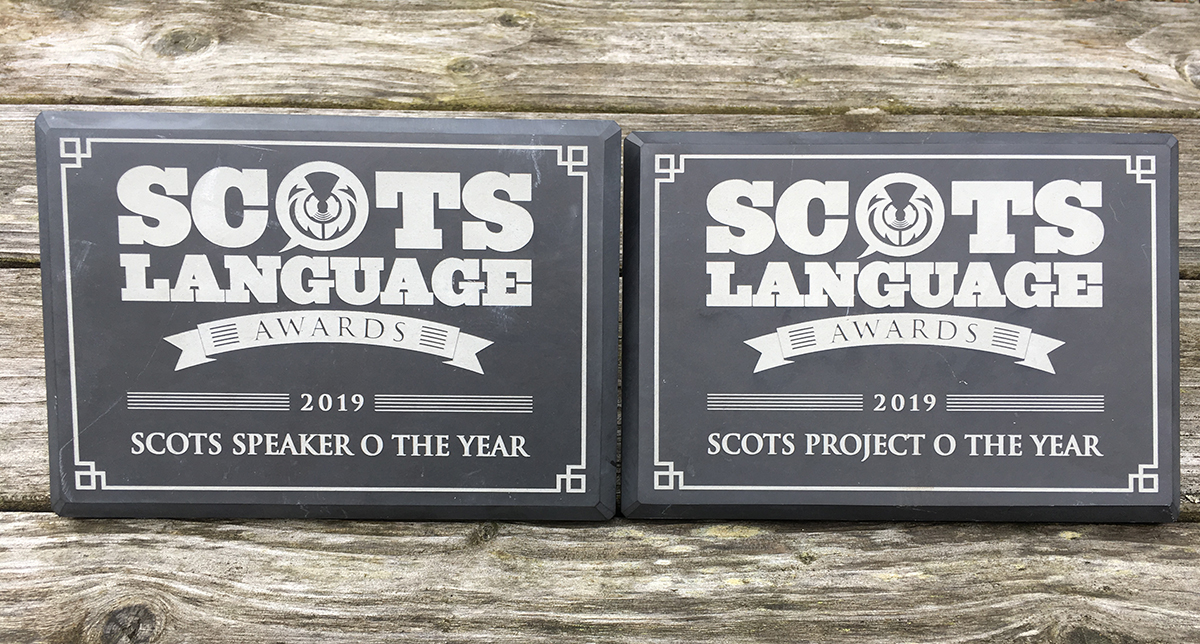 The Scots Radio Team managed to scoop two of the top awards at the first ever Scots Language Oscars held on the 27th September at the Mitchell Theatre in Glasgow.

The event, which saw 11 award categories presented, was launched to coincide with the United Nations’ International Year of Indigenous Languages initiative.

Creative Scotland backed the Awards event in conjunction with the Scottish Government, the Scots Language Centre and was instigated by Hands Up for Trad, the team behind BBC Scotland’s Young Traditional Musician of the Year contest.

Among the winners were the Doric Film Festival, which was named project of the year and is organised by Scots Radio with Scot’s Radio very own Director and Producer, Frieda Morrison, named as the nation’s best Scots speaker winning the Scots Spiker o the Year.

“The public use and promotion of Scots is increasingly to the fore all year round and these awards are a very welcome addition to the calendar.” 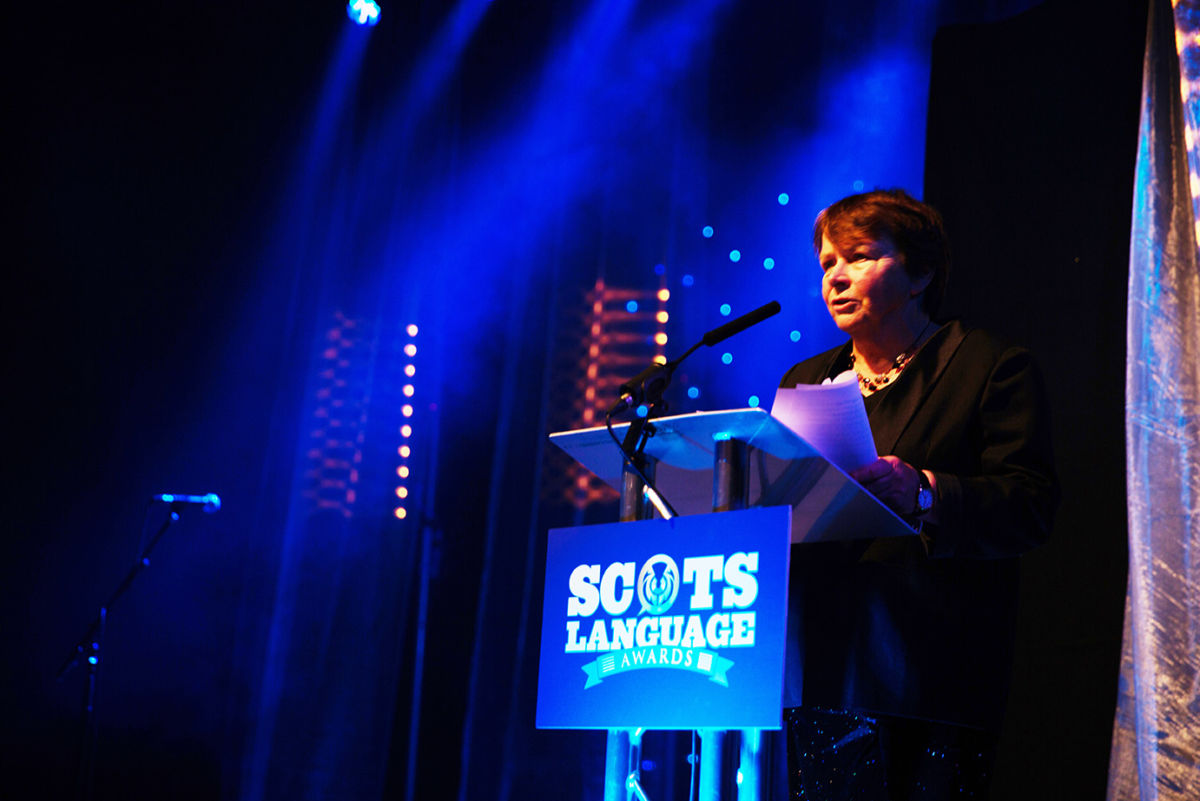 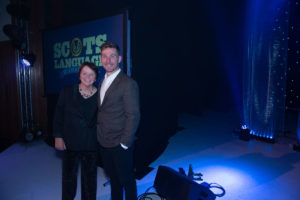 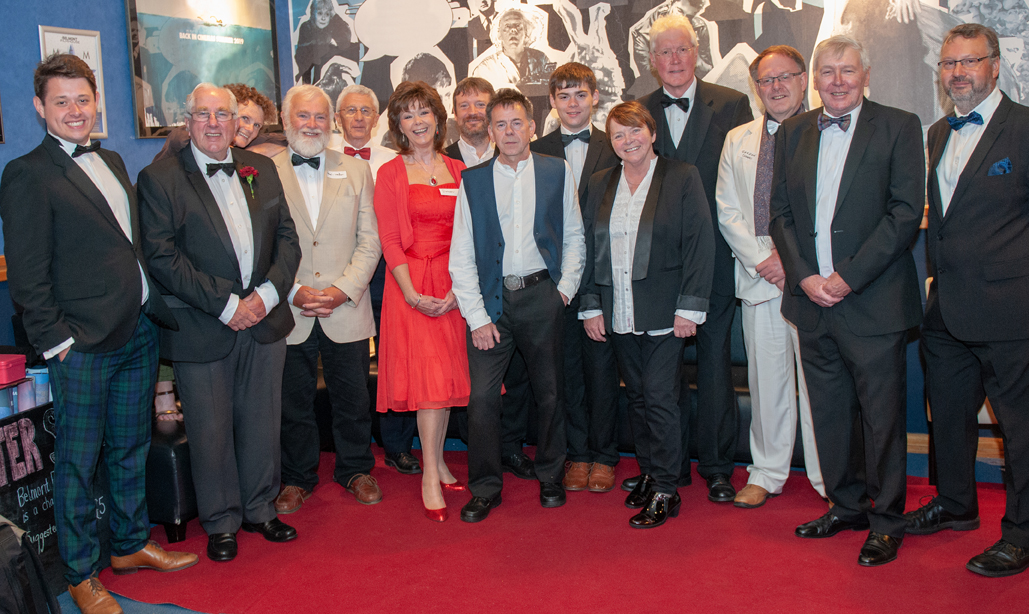