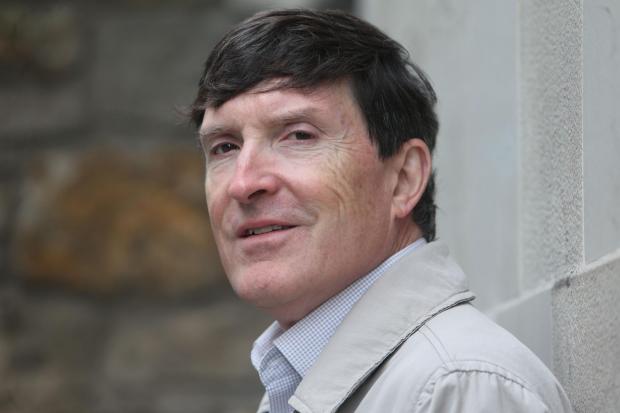 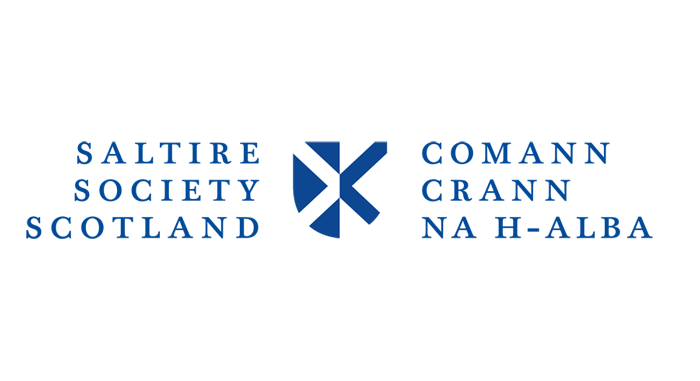 It his jist bin announced that Professor Wilson McLeod, Professor o Gaelic in the Scottish Studies Department o the University of Edinburgh, his received the Fletcher of Saltoun Award for Contribution to Public Life.

O the award, Professor McLeod said, “I’m deeply honoured to receive this Award from the Society. After centuries of marginalisation and denigration Gaelic language and culture have gained a level of appreciation and respect from government, public institutions, and civil society in Scotland that allows us to be more optimistic again about their potential to enrich the lives of future generations. […] I hope to continue to play my part in this important work in the years to come and I’m very grateful for this recognition from the Society. Mòran taing.”