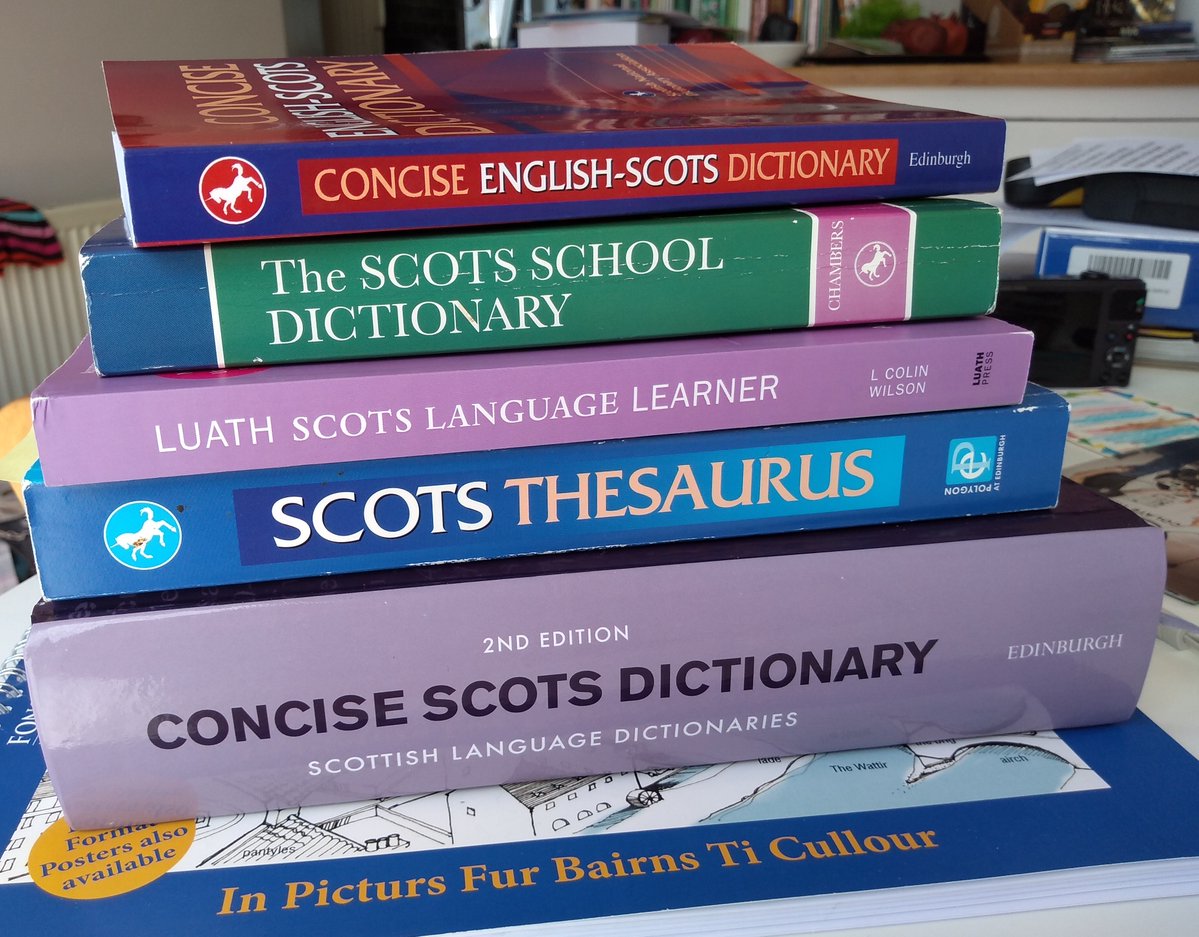 A new campaign has launched demanding official recognition for the Scots Language.

Oor Vyce brings together entertainers, writers, academics and political campaigners who want the Scottish Parliament to pass a law similar to the 2005 Gaelic Language Act to promote The Mither Tongue.   They also want an official body like Bòrd na Gàidhlig, to raise the status and profile of Scots.

Oor Vyce has had a “soft launch” on Facebook, Twitter and Instagram ahead of its main launch after Lockdown is lifted.  They say that the 2011 census showed one in three people spoke Scots and it was time their voices were heard.

“It’s time for Scots voices to be heard. Despite its prevalence in everyday life, Scots lacks any sort of official status. There’s no legislation in place recognising it. We need to protect and promote it like Gaelic.

“That’s why we’re calling for the Scottish Government to legislate for a Scots Language Act to officially recognise the rights of Scots speakers and set up a board with powers to protect and promote the language.

“According to the 2011 census, Scots has more than a million and a half speakers, making it Scotland’s second most spoken language.

“It’s around us all the time, used as the language of work, home and family in communities from Shetland to Galloway, Banffshire to the Borders, as well as playing a key role in our cultural heritage through song and literature.”

In the 2011 Scottish Census, respondents indicated that 1.54 million (30% of Scotland’s population) are able to speak Scots.   Scots is recognised by the UK Government as a regional language under the European Charter for Regional and Minority Languages, which the Scottish Government supports.

Last year the SNP approved a conference resolution calling for a Scots Language Board and a debate in the Scottish Parliament last year featured MSPs from all political parties, several of them speaking Scots.  But no legislation is currently in place to protect and promote the language in the same way as Gaelic.

Oor Vyce seeks to level the playing field for Scots speakers by raising public awareness of the need for political action on Scots and working constructively with the Scottish Government to make the case for a new law.

The social media campaign kicked off on Monday 1 June at the following sites.