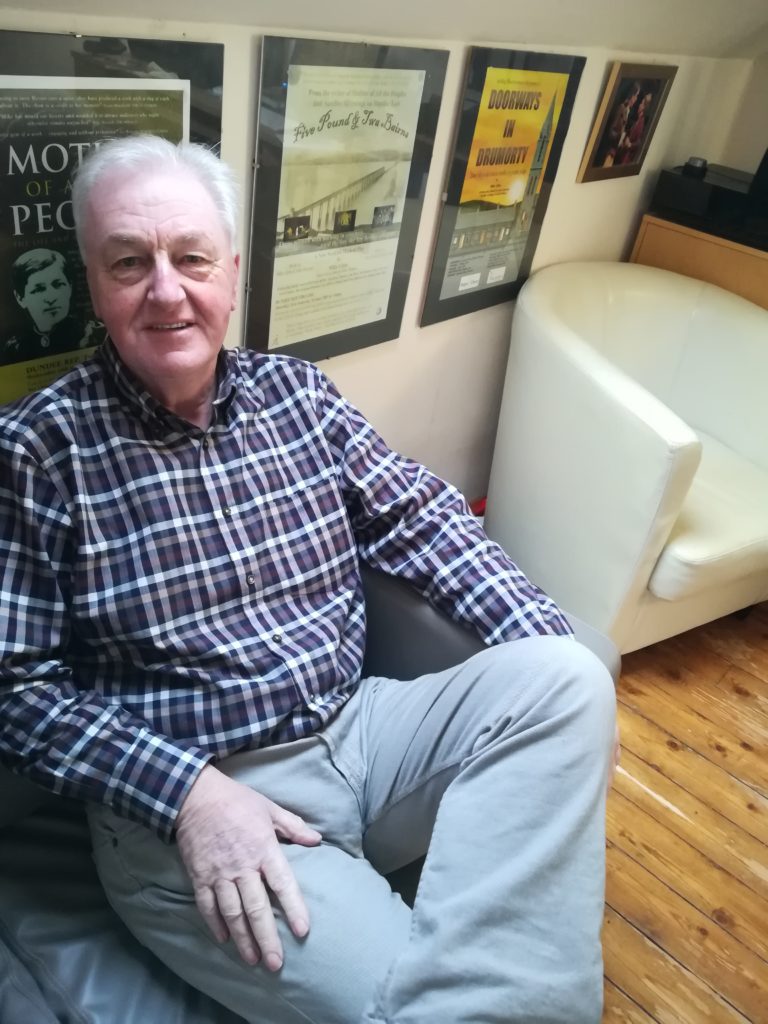 Author and playwright, Mike Gibb, has now chronicled the stories of women from Aberdeen and Aberdenshire in his new book Forgotten Heroines of the North-East.

And his work brings to life the qualities which led to such diverse figures as Lorna Moon joining forces with film mogul Cecil B DeMille and star Greta Garbo; and missionary Mary Slessor’s endeavours in Africa being recorded on a £10 note.

He has also featured Maria Ogilvie Gordon from Monymusk, who was renowned for her scientific work and support for the suffragette movement; Torphins-born Annie Murray’s heroics in fighting fascism in Spain; and Mary Garden’s peripatetic path all the way from the Granite City to the great opera houses across the world.

The work, which has been funded by the Doric Board’s inaugural New Year awards, will be published next month and investigates the fashion in which this bold quintet transformed the circles in which they moved.

However, none of their career paths was more astonishing than that chosen by Ms Moon, who scandalised her local Aberdeenshire community, yet made a seismic impression in the early days of the film industry.

As a youngster at the start of the 20th century – she was born in 1886 – she emigrated to Canada and then the United States with her husband, Bill Hebditch, but dumped both him and the couple’s five-year-old son, and subsequently became one of the most illustrious figures in the age of silent films.

The little girl who was christened Helen Nora Wilson Low grew up in an Episcopal school in Strichen, where her mother ran a temperance hotel.

From the outset, however, she had a rebellious streak and an aversion to conformity.

As a keen movie-goer, Ms Moon went to see the latest Cecil B DeMille offering, Male and Female, in 1920, but was so unimpressed with the production that she fired off a letter to the director, telling him in no uncertain terms what she thought about the script and subsequently received a call from the great man himself. 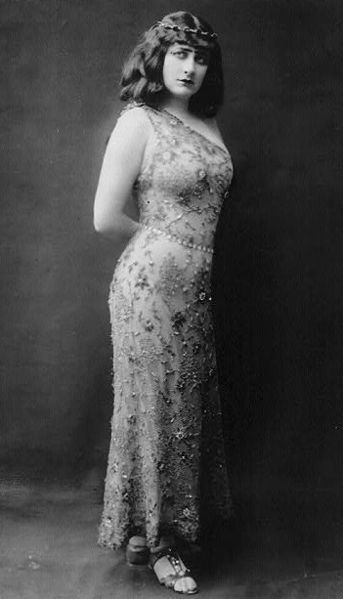 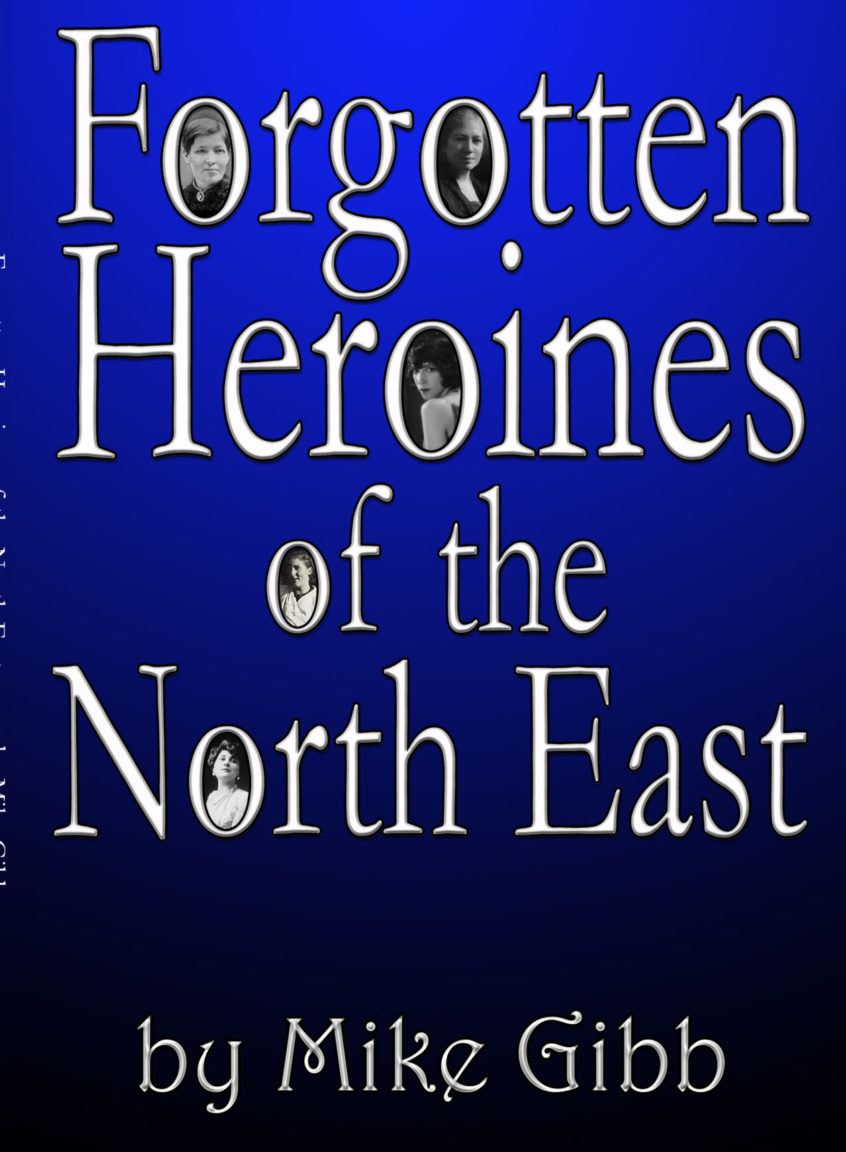 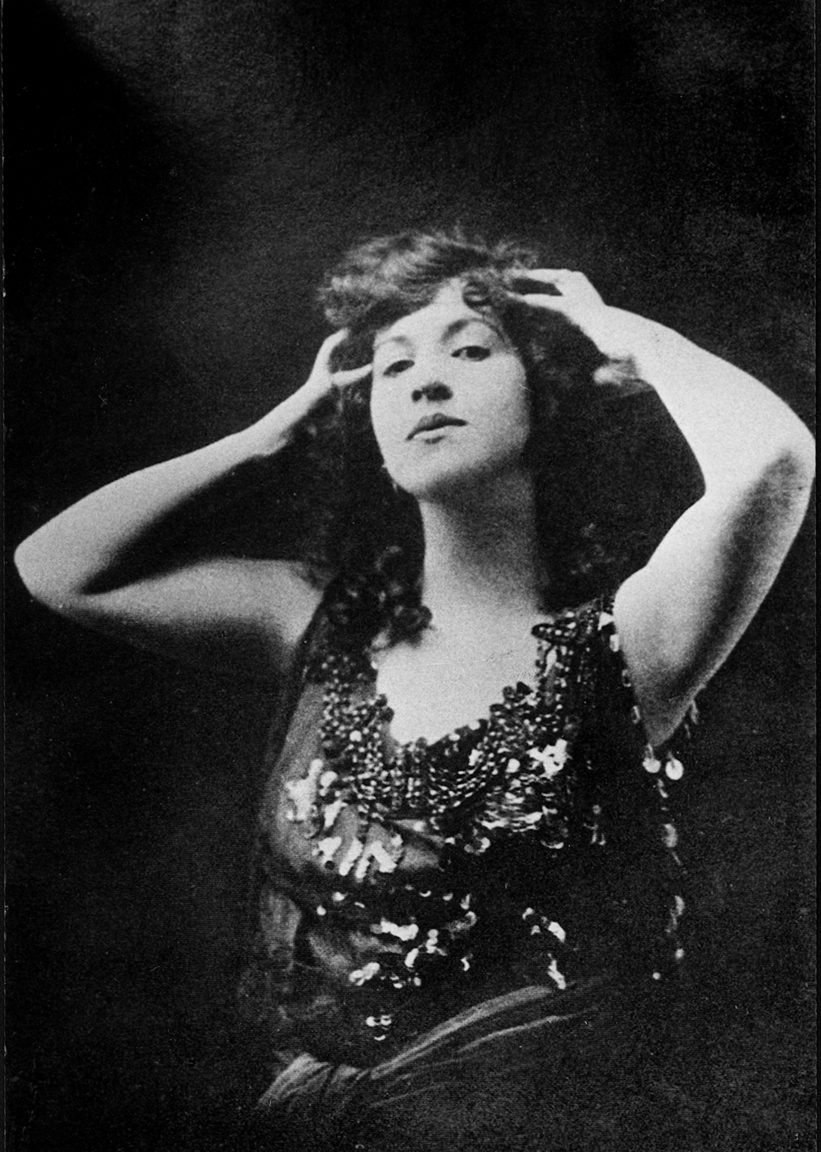 Mr Gibb, who has created a play Doorways in Drumorty, adapted from her popular book of the same name – it was banned in Strichen for 50 years because the locals recognised themselves – has no doubt about the artistic merit of his late compatriot.

He said: “I believe that if she hadn’t died so young – in 1930, aged 43 – she would have gone on to become one of Scotland’s great literary figures and would now be revered like Lewis Grassic Gibbon rather than being largely unknown.

“Cecil B DeMille responded to her letter and suggested that if she thought she could do better, then why didn’t she come to Hollywood?

“So she packed her bag, said goodbye to her common law husband, Walter Moon, and headed off to California.

“During the Twenties, she became one of the highest-paid female scriptwriters in the industry, responsible for the likes of Mr Wu, Women Love Diamonds and one of early cinema’s biggest hits, Love, which starred the great Garbo.

“She also worked with some of the top stars of the era, including Gloria Swanson, Lon Chaney and Norma Shearer.

“But while her professional life flourished, her personal life was once again in turmoil. She had an affair with William DeMille, a playwright, who was the brother of the famous director and a married man, and she became pregnant.

“Then, fearing a scandal, Cecil quickly sent the baby, a boy named Richard, to an orphanage and it was only after William DeMille died in 1955 that Richard, at the age of 34, was told the man he had known all his life as Uncle Bill was actually his father.”

Mrs Moon’s creativity was undimmed by these dangerous liaisons. But after penning a series of short stories about the imaginary Scottish village of Drumorty, which was written with strong elements of the Doric dialect from her early days, her revelations about the community in which she grew up sparked consternation in Strichen.

Sadly, even as her star was in the ascendancy, her frenetic life was abruptly curtailed.

Mr Gibb said: “She contracted tuberculosis and moved to a sanatorium in Albuquerque in New Mexico, in the hope that the warm, dry air would help her to recover.

“While she was there, she completed her one and only novel, Dark Star, but although it was published in 1929 and became a best-seller, Lorna never saw the ensuing hit film, Bill and Min, because she died on May 1 1930.

“There was a great outpouring of grief, especially in her adopted America, after her death and it is obvious that she made a big impression on many people.”

“My interest in her is a consequence of thinking about how any women of that era would leave a sleepy little village like Strichen to venture to the other side of the world.

“At that time, most women wouldn’t have dared venture any further than Aberdeen. On top of that, she succeeded in ingratiating herself into the largely male-dominated world of Hollywood script writers and becoming hugely successful while befriending many of the great stars of the day in the process.

“Because of her cavalier approach to her children, she might not be described as a heroine in the traditional sense of the word, but she certainly was a courageous and fascinating character.

“I wrote the Doorways in Drumorty play because I was so enthralled by her book of short stories of the same name, which were filled with beautifully-drawn characters even though the local people in Strichen, on whom they were based, didn’t agree.”

Forgotten Heroines of the North-East by Mike Gibb will be published by Hame Press on July 1 and available from all on-line book stores.