Scots Radio would like to congratulate Andrew Davidson on the publishing of the Fraserburgh on Film online heritage archive.

Fraserburgh on Film is an online digital archive of collated moving heritage image clips shot by residents of Fraserburgh and the surrounding area from the 1930s onwards.  The website was created as part of a research project for Andrew’s MSc in Information and Library and Studies and went live in December 2019.

Andrew’s idea was to create a space for digital storytelling, using film as the medium for people to learn, reflect and reminisce about the North East of Scotland with stories told in the words spoken and images created by the people who lived and worked there over the years.

The website serves as a platform for community and participatory heritage by actively encouraging contributions from members of the public, providing the opportunity for their thoughts and memories to be added to the archive to complement the narratives contained within the films.

The project also actively seeks new material to be added to the site and offers free digitisation from analogue formats from donors. 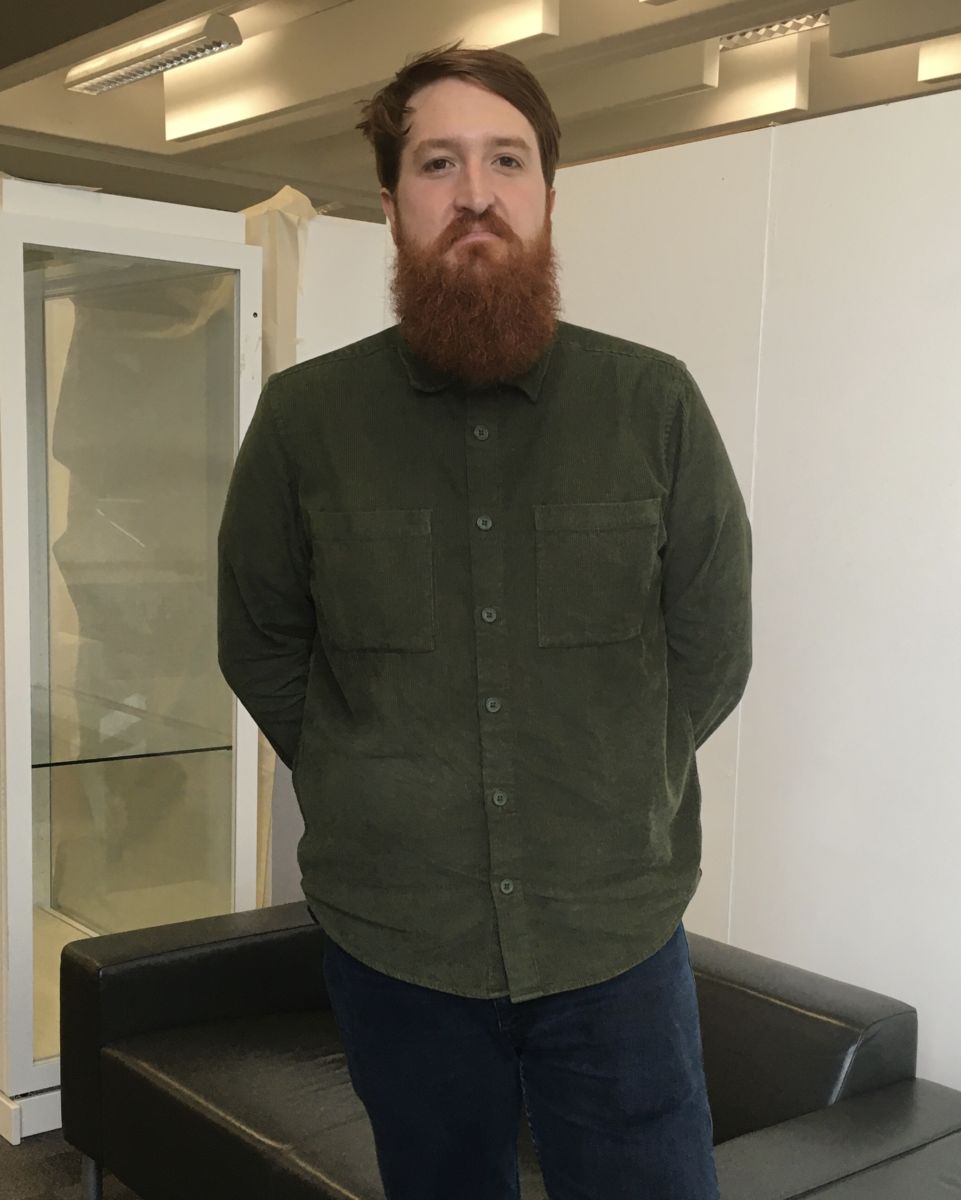 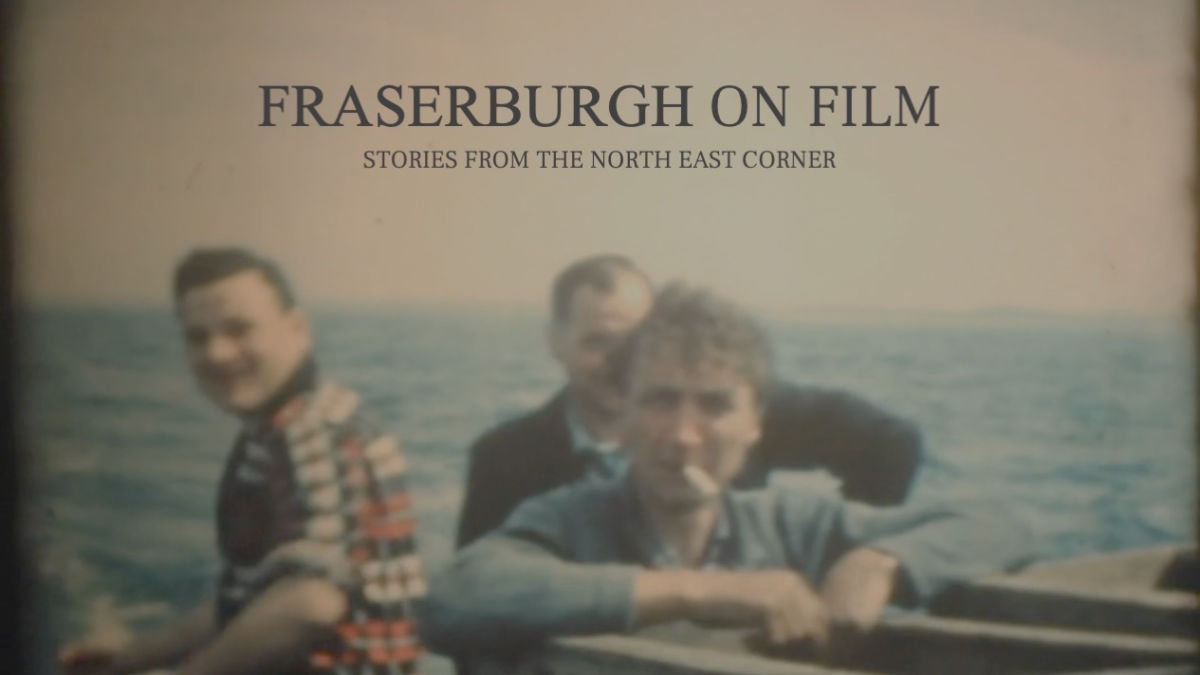 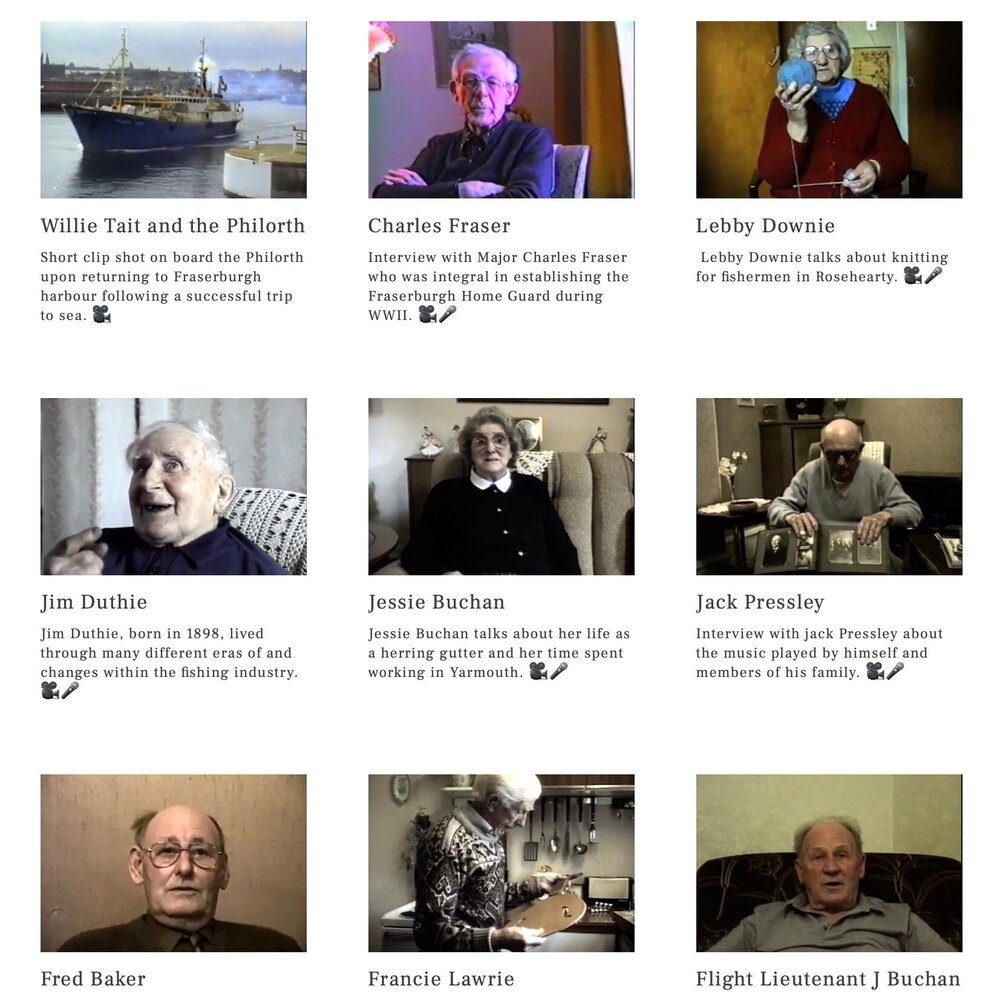