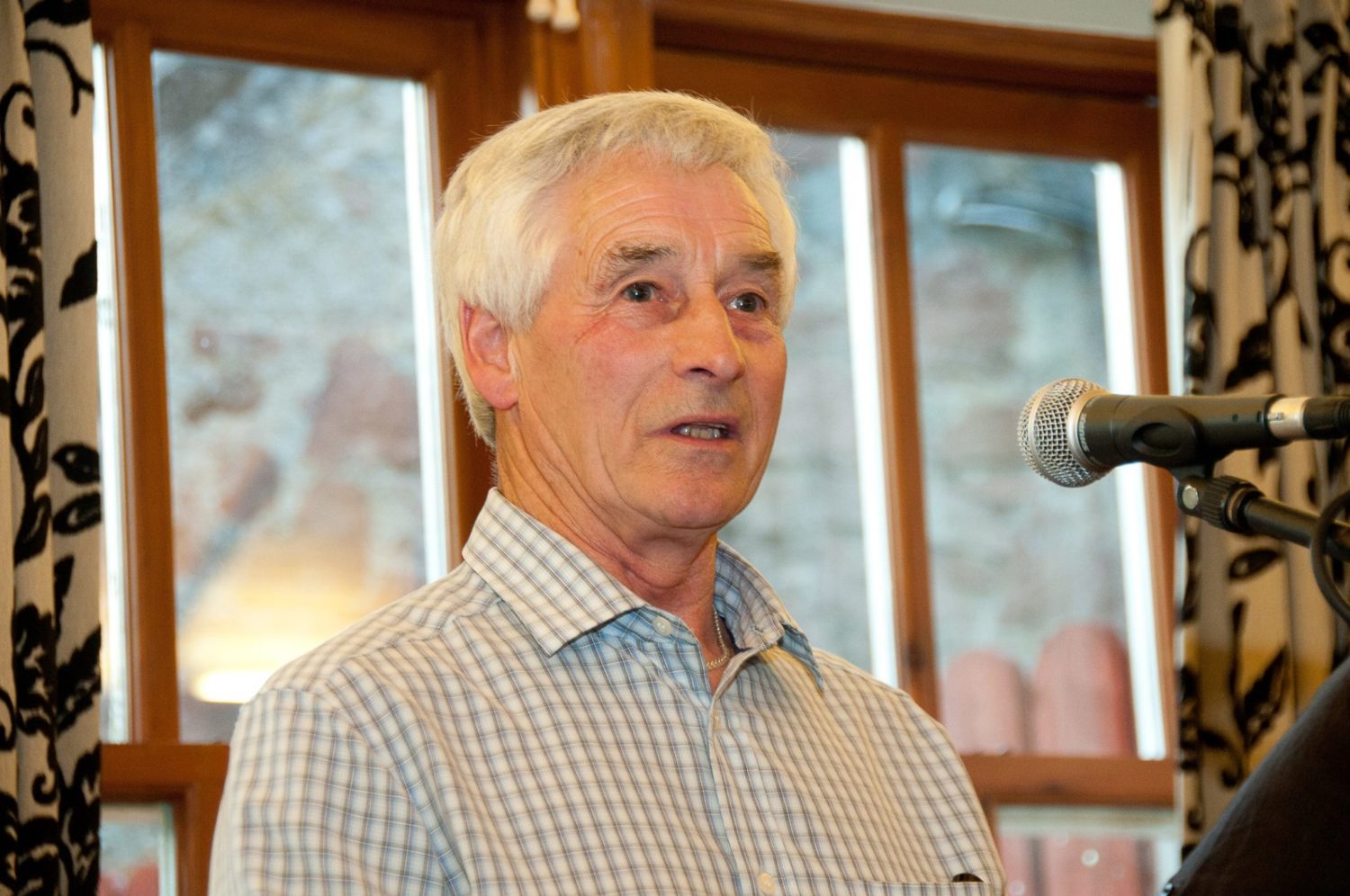 This isnae a test, it’s the real deal. For a hunner years an mair the guid Scots language wis unner pressure in the classroom an at official levels. The cooncil in the north hadnae made its records in Scots in centuries. The tie o ‘polite’ officialdom wis ticht on the thrapple o Scots in the North-East. Noo, aa o a sudden, aahin’s changed.

Hamish Vernal, then Provost o Aiberdeenshire an noo high heid yin at the North East Scots Language Board spoke weel. He isnae a Doric spikker himsel, which whiles can gie fowk that appreciacion o the leid that is ainly available tae incomeabooters. His wife is a braid spikker though, an through her Provost Vernal his gleaned a guid kennin o the tongue.

Provost Vernal said “I really feel that our cultural heritage says so much about who we are, it’s not a dry dust of the past, it’s a living, breathing, vibrant part of our lives.”

The Elgin event is kent as the ‘Champion o Champions’, as winners o ither ballad competitions fae aa owre the country gaither tae see wha’ll come awa wi the best sang on the nicht, an be crooned as heid o them aa.

The ivent, organised bi the Elgin Rotary Club an sponsored by Macallan, is a great big hoolie wi free drams for aabdy, an a total sell-oot year on year. Gin ye hae an interest in a thrivin culture o the North-East, it’s a must!