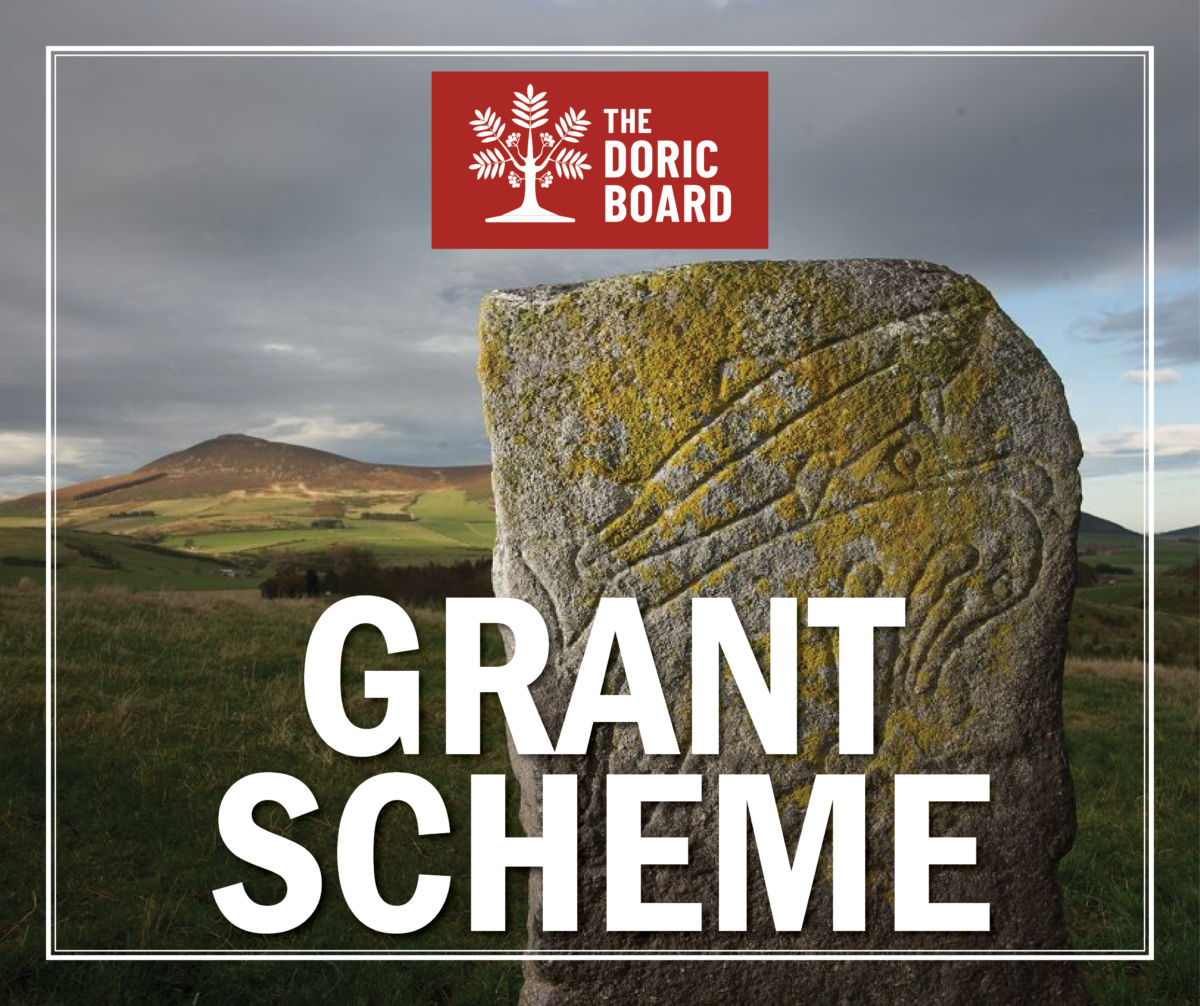 The Doric Board Launches Grant Scheme

The North-East of Scotland is home to an exceptional heritage of language, music, ballad and song, story, history, and lore, alongside the dynamic creativity of those who live and work there.  A key element in this heritage is North-East Scots (generally known as “Doric”), the expressive tongue in which many North-Easters speak, think, and feel.

A small group of like-minded people came together recently to energise public appreciation of this heritage and formed The Doric Board (North-East Tradition and Language – NETAL).  The main aim of The Doric Board will be, through advocacy, campaigning, education, events and funding, is to enhance linguistic and cultural confidence in the North-East, and be a powerful voice for social, and economic regeneration, and a driver towards a national Scots language Board.  The Doric Board aims to create and support a sustainable, dynamic future for Doric as a vibrant language – respected across the region in the context of a diverse and open society.

As part of that aim, the Doric Board, is offering grants to applicants that reside in the North East, grants of up to £1,000 for assisting in the funding of projects which comply with the Board’s objectives – the promotion of the language, traditions and culture of the North-east of Scotland.   In exceptional cases a grant in excess of the stated limit of £1,000 may be considered.

The grant must be used for the carrying out of the project detailed in the application form on the Doric Board Webpage and applicants must reside in the North East of Scotland.

Applications should be made to the Board by way of the application form and submitted by email no later than 12th December 2019.  For successful applicants the funds will be made available in mid-January 2020.

All successful applicants will require to lodge a report on the Board’s standard Report Form within 6 months of the payment of the grant, summarising the performance and outcome of the project.

The Board may seek to reclaim all or part of the grant in the event of it not being used to fund the project referred to in the application.

The application may be submitted in English or Doric.

For more about the Grant Scheme and the Application Form: