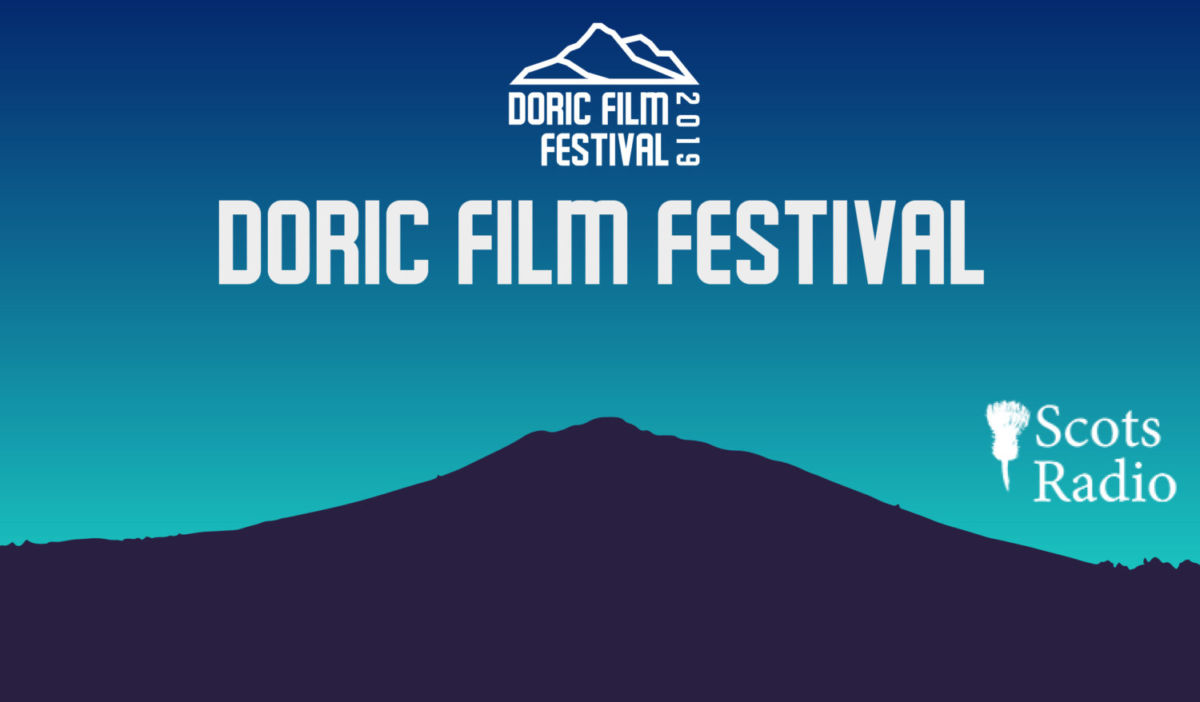 The first Doric Film Festival is being launched this new year by Scots Radio, and judges would love to see ‘hunners o’ entries fae a range o fae a across the North East of Scotland’. Entrants are encouraged schools, individuals and community groups. Participants are not required to be film-making experts as the key skills will be taught, for free, at training sessions across the North East.

The idea is to express North East stories, personal or otherwise, in the Doric language and reflect its cultural identity – with the theme of ‘What the North East of Scotland Means to Me’. There are six categories – Primary Schools, Secondary Schools, Community Groups, Students, Individual (Professional) and Individual (Non-Professional) – with a £500 prize in each category.

Director of Scots Radio, Frieda Morrison came up with the idea for the first ever Film Festival in Doric.

“The Gaelic Film Festival has been enjoying success for eleven years and there’s ample media support for film creativity in English. So Scots Radio wishes to encourage and shine a light on story-telling in Scots – an in this first instance, on North East Scots or Doric’, says Frieda. ‘It’s the perfect time to use technology to celebrate the Scots language in this remarkable corner of Scotland. It wid be a plan develop this throughout Scotland, bit we this first step in the North East.’

‘The film competition is also bringing . We’d love to see local community groups bairns, learning new film skills, bi recording their ain tales or stories. It’s self-expression – feeling free to speak in ain language to cover the adventures, struggles or plans o the local area and beyond. We are groups write scripts new music – be complicated. The music could be played on a single whistle or a few chords on a guitar for instance.”

The festival welcomes entrants from experienced media professionals, but it’s also a great opportunity for people to learn film-making techniques. Training sessions, featuring expert advice from broadcasting professionals, will pass on essential film-making skills. Topics covered include pre-production, camera operation, effective audio capture, scriptwriting, storyboarding and basic editing and . Even those who have never made a film before can participate. This means that groups of all ages and backgrounds can enter – from bowling clubs and Scouts to history groups and teachers.

“At Scots Radio we things differently – broadcasting in the Scots language, thereby capturing a slice o Scottish life that simply heard else. We’d noo like to encourage the wider North East community their say. This is the first film festival o its kind, wi Doric at its heart, so fae Forres to Dundee can enter.”

Film entries must be no more than 5 mins in duration, with all text and dialogue in Doric, and completed entries must be received by the end of May 2019. An awards ceremony will be held in June 2019, where the short-listed films are presented on the big before the winners of each category are announced.

Find out more, and get yourself, your friends, your group or your school registered at doricfilmfestival.com.